Morehouse to Offer Free Mini-Course “Black Body In The Public Eye” to Educate Public About Sports, Racism, and Activism

ATLANTA—Morehouse College is partnering with Coffee Bluff Pictures to host the free, three-part virtual course “The Black Body in the Public Eye,” which will explore the dynamics of race, culture, power, and sports in the nation’s history and social justice movements. The first class will be begin at 5 p.m. on Thursday, July 30. It is open to the public.

The mini-course is based on Deborah Riley Draper’s book and film “Olympic Pride, American Prejudice,” which follows the lives of 18 African American athletes who won 14 medals in the 1936 Olympic Games in Berlin, and then returned to America to face racism, under-employment, and poverty. Their courage and athleticism in Europe defied Jim Crow and Adolph Hitler’s plans of dominating the games with German victories.

“Sports have always served as a good lens in which to view larger societal issues,” said Sinead Younge, Danforth Endowed Professor of psychology at Morehouse College. “In today’s landscape, the story of the Black American athletes from the ’36 Olympic Games serves as a great backdrop to view our current racial climate.”

The course is aligned with the mission of Morehouse College and its work as the national epicenter for thought leadership on civil rights. Morehouse is committed to helping the nation address the inequities caused by institutional racism, which have created disparities in income, employment, health, housing, and educational opportunities for people of African descent.

Classes for “The Black Body in the Public Eye” will run for two hours on Thursdays over the next three weeks. Each session will feature a panel of athletes, journalists, artists, filmmakers, and nine academicians who will share some of their personal experiences with the intersection of race, activism, and sports. Special guests will include Olympic gold medalist Edwin Moses, who graduated from Morehouse College in 1978, as well as WNBA player Renee Montgomery, Drs. Stephane Dunn and David Wall-Rice, professors at Morehouse College, journalist and author Ron Thomas, director of Morehouse’s Journalism and Sports Program, and visual artist Dr. Fahamu Pecou.

To join the course, click on the following link: bit.ly/3dRUTvP. Sessions in August will be held from 5-7 p.m. on Aug. 6 and Aug. 13. The project is being sponsored by Morehouse’s Public Health Science Institute and the Andrew Young Center for Global Leadership. More than 200 people have registered to take the class.

“I am excited to partner with historic Morehouse College to incorporate my book and film as a curriculum and a platform for engagement and outreach, not just with the Morehouse community but the broader community. The experience is designed to provoke thought, conversation, and action,” says Draper, founder of Coffee Bluff Pictures. “The African American athletes of 1936 faced Hitler and Jim Crow to stand up, represent, and win hearts and medals at the Summer Games in Berlin. There are so many lessons that can be learned from the study of this seminal pre-civil rights moment.”

Younge and Draper will deliver the mini course, which will serve as a springboard for the development of a full course for Spring 2021.

The course schedule is as follows: 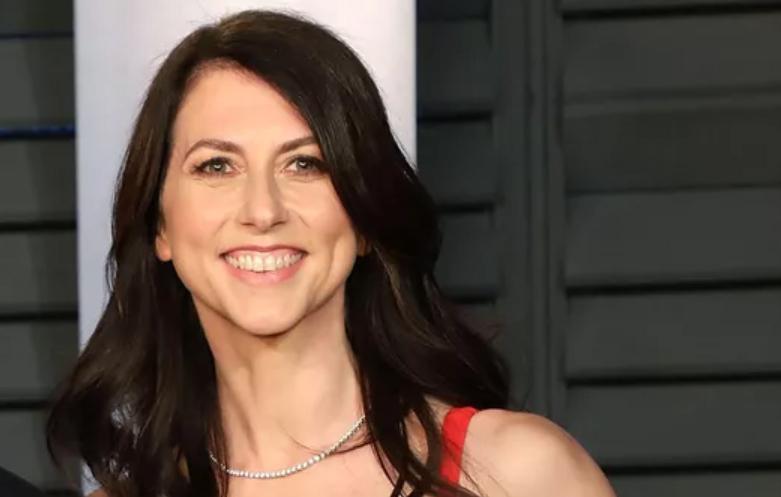