A string of bomb threats at several Historically Black Colleges and Universities may be racially motivated.  On the first day of Black History Month, several HBCUs across the nation went on alert.  Just a month ago, during the MLK Holiday, many of the same campuses issued evacuation or shelter-in-place orders for the same thing.  Fortunately, authorities found no bombs.  However, some students said they were still on edge.

Tiffani Perry, chief of staff for Rust College, said “… it’s just unfortunate that the education of African Americans continues to be a threat to some people in this country.”  The threats are reminiscent of attacks on HBCUs during the Civil Rights Movement.  The Washington Post cites the number of bomb threats has dropped across the nation in recent years.  The sudden influx of threats targeting HBCUs troubling.

The threats are being taken seriously.  The FBI is leading the investigation due to the interstate nature of the threats. In a statement from the bureau after the second wave of threats, they state that the investigation the “highest priority”. Consequently, they are being investigated as hate crimes.  In addition, The White House is working with the FBI’s investigation.  According to NBC News, six “tech savvy” juveniles have been identified as persons of interest by the FBI.”

Howard has received three such threats so far this year.  “I think HBCUs are absolutely being targeted,” said Howard senior DaShawn Simon. “These threats are becoming a real hazard and are concerning to the student body. I hope we find out where this is coming from so authorities can put a stop to it.” 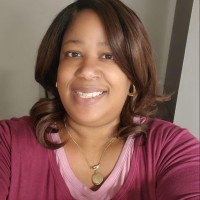 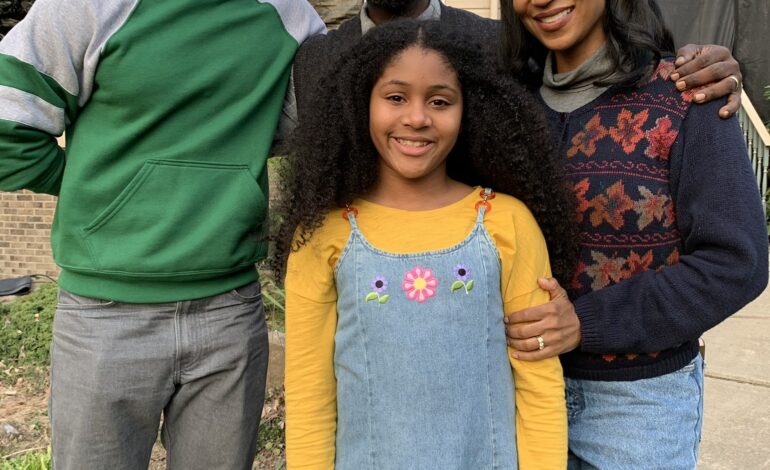 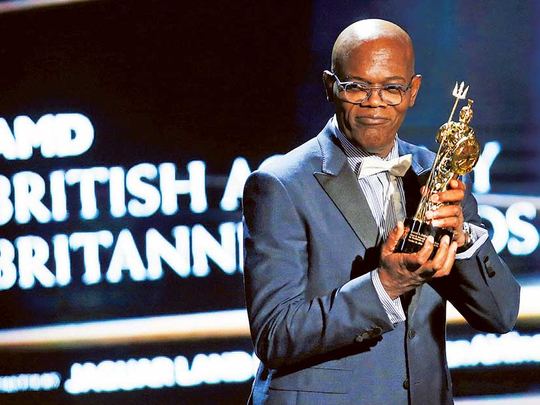 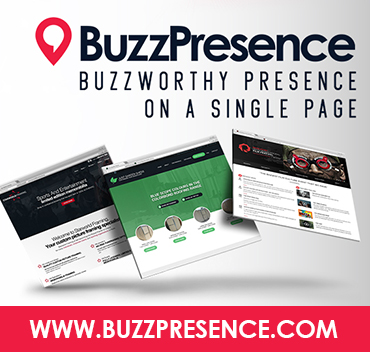